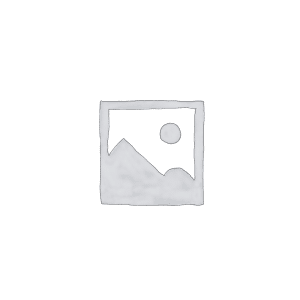 How Well Do You Know President Donald Trump?